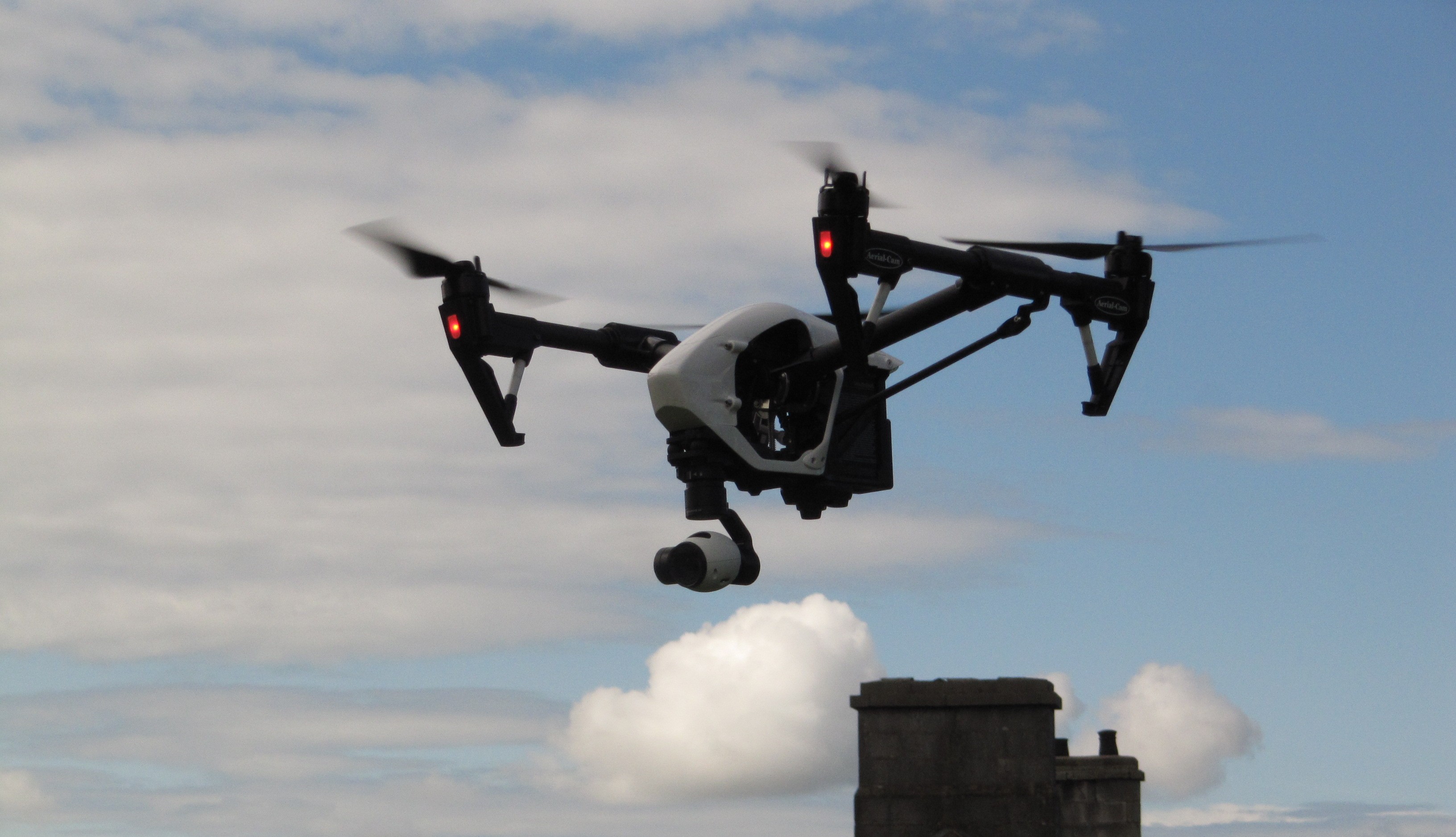 One thought on “Small Unmanned Aircraft and archaeology – why now?”