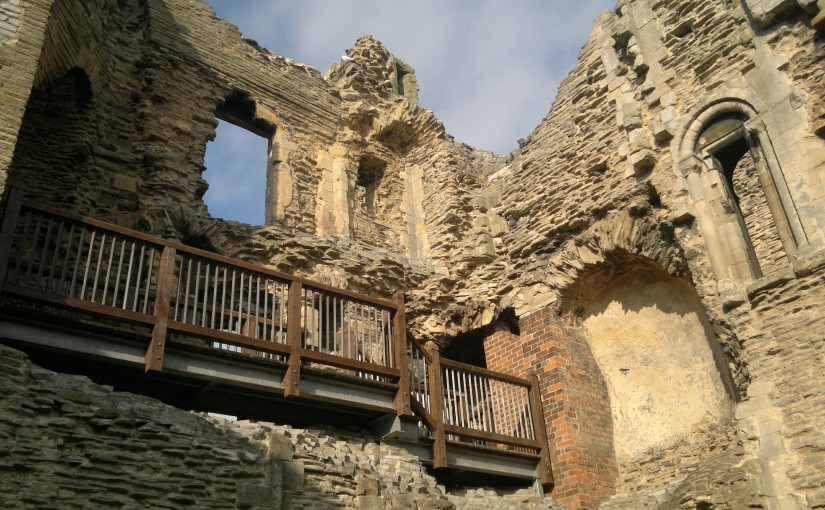 There are two key dates for the charity over the next few months: 1 September and 15 December. The first marks the opening of our grants process. It is the start of the journey to understanding our history better. Applications close midway through December.

In that time we get to find out what people have been planning. After that comes the decision process which shapes what we do next year.

Our decision is informed by a panel of experts who have worked on castles across England, Ireland, Scotland, and Wales. Their broad experience means we’re ready for just about any project which comes our way. We focus only on sites which aren’t managed by major heritage organisations. That way we can maximise how effective our work is, as these sites are unlikely to get attention otherwise.

You can help us by sharing the news that our grants are open. If you know a heritage group working on a castle, or some industrious soul with a passion for castles let them know about us. We offer up to £5,000 which can cover work like a digital reconstruction or a laser survey.

Want to learn more about previous grants or looking for inspiration? Read our grants page for details of projects from 2014 and 2015.