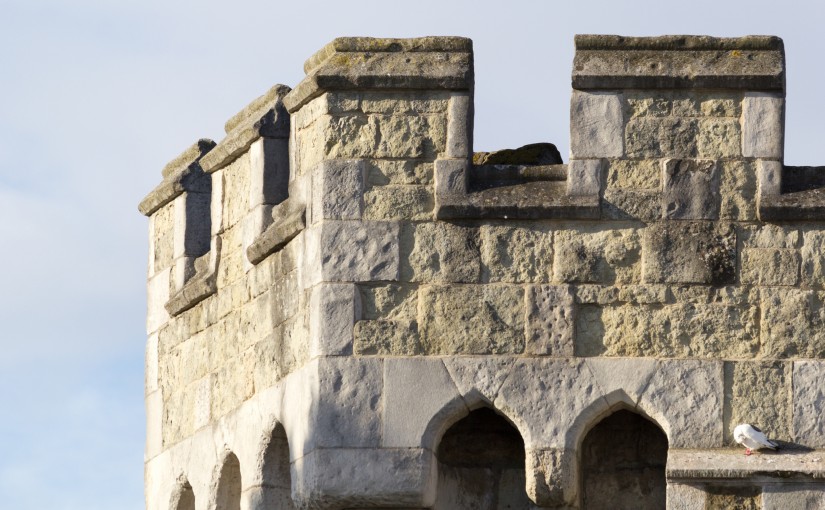 6 thoughts on “How the Castle Studies Trust Selects its Projects”