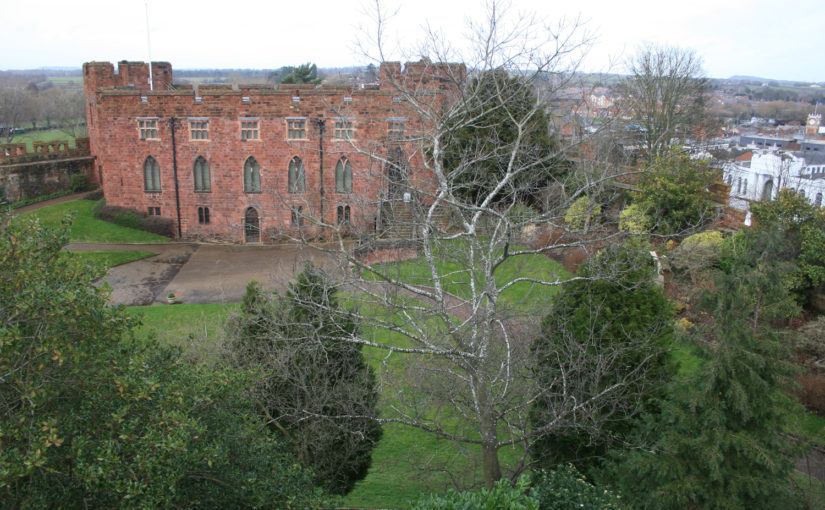 We are excited to announce five grants totalling a record £27,000 that will advance our understanding of castles. These awards mean we have reached the landmark of giving away £100,000 in grants. It has taken six years for us to do that during which time the Trust has doubled the maximum amount we can award to £10,000.

Before you read about the five projects below, be sure to subscribe to our newsletter if you haven’t already.

Be sure to follow us on social media where we’ll be bringing you updates from the field, with work starting this month. In the meantime, here are some of our supporters discussing our work. we hope you’re looking forward to this year’s projects as much as we are!