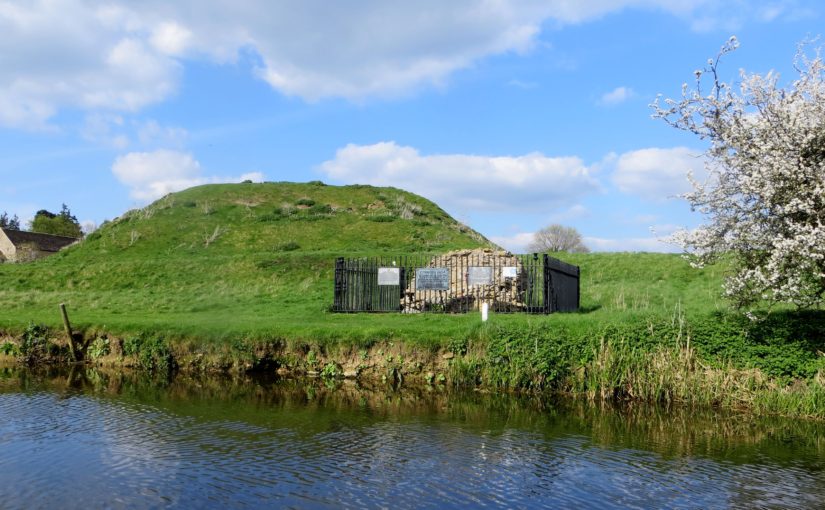 We have the results of the survey at Fotheringhay Castle. You can find out more about what we found in Steve Parry’s excellent blogpost, complete with the earliest depiction of the castle.

The castle is most famous as the place where Mary Queen of Scots was tried and executed. It was thoroughly dismantled in the first half of the 17th century, leaving the motte intact but little else above ground. Thanks to work by the Museum of London Archaeology and funded by the Castle Studies Trust, we now have a better idea of how the castle was arranged. 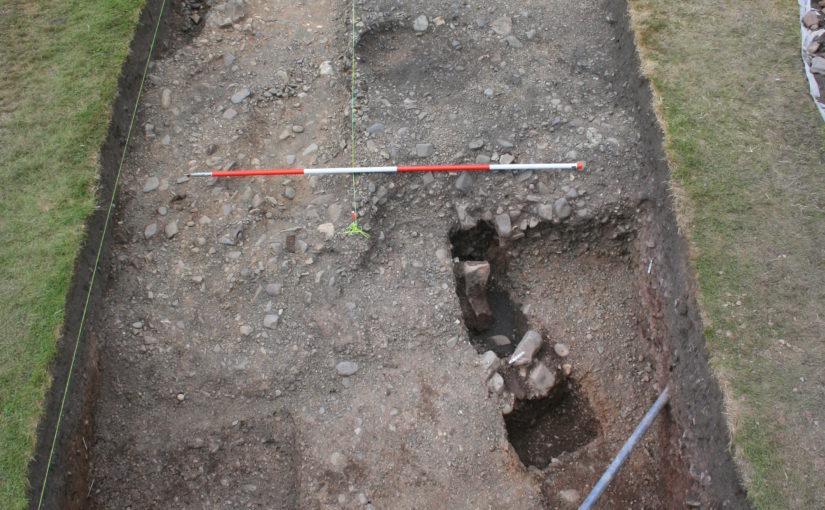