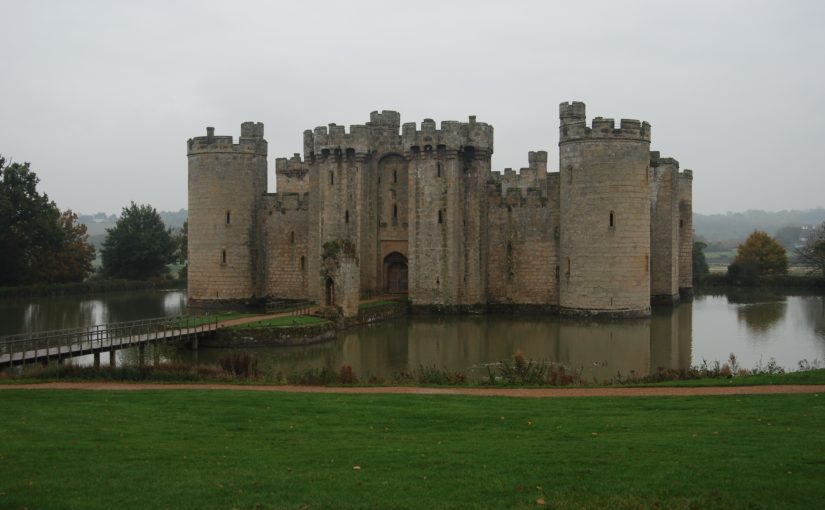 2 thoughts on “Bodiam Castle and the exploration of space”