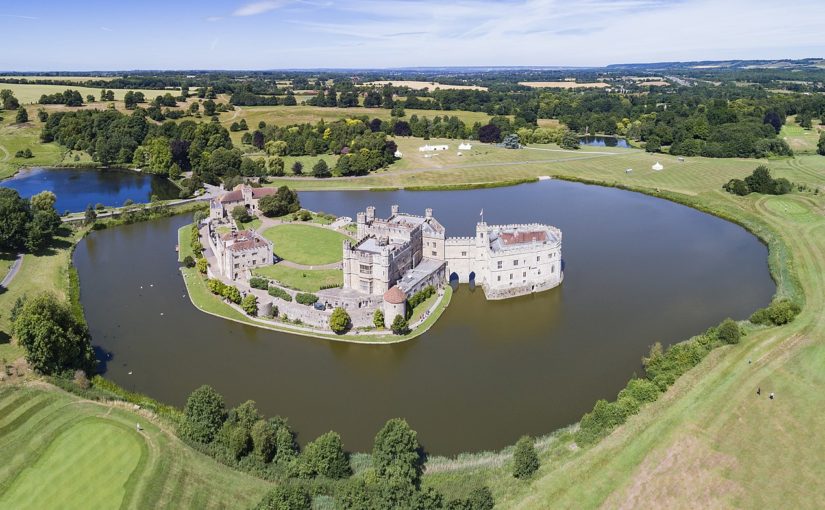 Dr Audrey Thorstad studied History with a minor in medieval and Renaissance studies at the College of Saint Scholastica in Minnesota, where she received her B.A. with honours. She went on to receive her M.A. in Medieval History at the University of Leeds where she also pursued her Ph.D. which was awarded in 2015. She has taught at the universities of Leeds, Sheffield, and Chichester. And in 2016 she was a research assistant at the University of Huddersfield. She commenced the post of lecturer in early modern history at Bangor in 2016. She researches social, cultural, and gender history of late medieval and early modern England, Wales, and Europe. View all posts by Audrey Thorstad