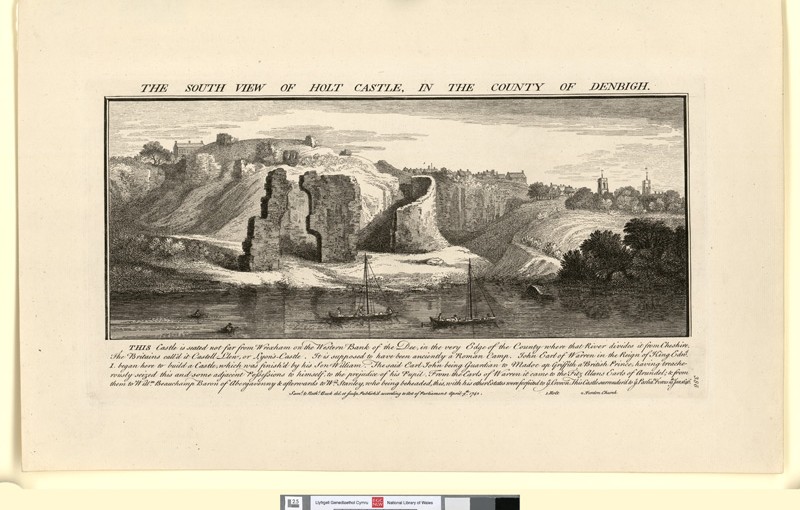 Recently a re-examination of an 18th-century painting of Caus Castle in Shropshire helped piece together some of the castle’s history. It was prompted by mentioning the ongoing work at Caus on social media which shows how valuable it can be and how people can get involved.

Paintings and drawings are a useful resource, and while they are typically not meant as a pinpoint accurate record of what they depict, they can offer a guide. When used carefully they can be a very useful resource. There are wonderful medieval miniatures, including details of the siege of Bedford Castle in 1224 and this 14th-century image of a siege.

Some of my favourite images are by the Buck Brothers, engravers working in the mid-18th century. Their images are just wrong enough to remind you that these are not infallible records, but good enough to show how these buildings looked more than 250 years ago.

The National Library of Wales has digitised some of their collection and made it freely available online. With that in mind, here are a few historic images of Holt and Pembroke Castle, all of which are in the public domain. 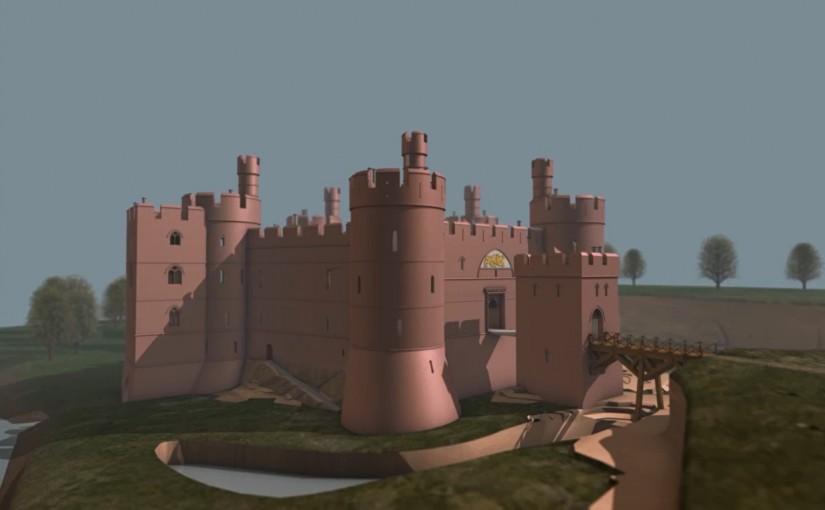